"Oh I've felt that fire and I've been burned,
but I wouldn't trade the pain for what I've learned."       Crystal Ball-Pink

"It's time to begin, isn't it?
I get a little bit bigger,
but then I'll admit I'm just the same as I was,
now don't you understand that I'm never changing who I am."
It's Time- Imagine Dragons 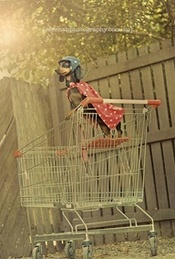 
What special powers does he possess?  How long has


he been a super hero?  What adventure has he just


come from?  Where is he headed?
Powered by